Not the world-renowned bagpiper, the other one. 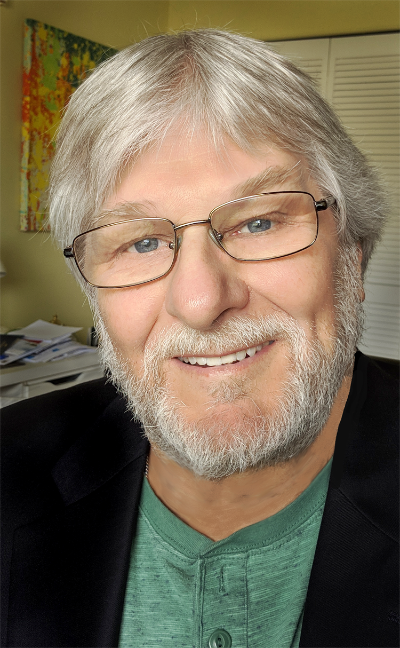 The only resident here is a freelance writer of blogs, politics, the environment, humor, essays, spirit­uality, The headshot here is actually a selfie taken in February of 2019, so yep, I’m into photo­graphy (and there’s a lot to be said for the soft afternoon Florida sunlight coming through my office window acting as lighting umbrellas).

And no, I’m not the world-renowned bagpiper from Nova Scotia! Although that’s usually what you get when you Google “Bruce Gandy.” So which one am I? The other one.

Either as a guest blogger or the writer behind the blog, we can draw your readers into interacting with your site.

There are many types of Professionals. Besides having skills, education, and training, one must have a Professional attitude.

“Words, words, words”, sayeth Hamlet. That’s all we have sometimes to capture the imagination and keep them turning pages.

Think your product beats a competitor’s product? Why not use a 3rd party review to prove it?

Telling a story with sound and flickering images is vastly different than using words in print. And yet — we do it. 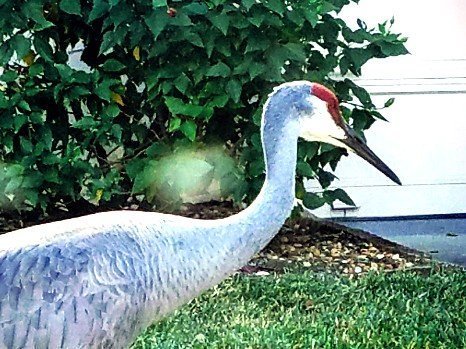 Oh yeah, Selected Job Experiences
Gathered On the Journey
To the Dream

While my family tree has extensive roots in the British Isles, and I enjoy listening to the pipes, I wouldn’t know how to play them if my life depended on it. So if you’re looking for THAT Bruce Gandy, I suggest that you return to the Google results page.

What I am is the first-born of six siblings, father of one daughter, step-father of two sons, four beautiful grandkids, and enamored of my wife, Lucinda “Cindy” Pitcher. Did I mention writer, mentor, technologist, bicyclist, friend to the poor, enemy of the wicked, defender of the planet, and singer of songs? And sometimes I get a little carried away with my descriptions. Oh well.

Growing up in rural southern New Jersey (however, we did have a traffic light), I graduated from Montclair State University with a major in English – what, you thought I was going to start at the beginning? Before graduation, I took a course in acting, and the acting bug bit me. Halfway through my junior year, I changed my major from Chemistry to English, graduated and headed off to New York to make my fortune in showbiz.

Well, it wasn’t a fortune, but I was making a living as an actor. And – as a word processing temp. That led me to other technologies, and before I knew it, the computer bug bit me. In 1990, I withdrew from the three acting unions, set up my first company, hired others, and started teaching technology. I earned technical certifications and personally trained technology around the US and the world (London, Nigeria, Canada).

So now you can find me writing in sunny Sarasota, Florida.

Because whatever I’m doing, I’m adding to the skillset, getting better and better at being the best me I can be.

October 9, 2015 – Opening night of “August: Osage County” at The Chatham Players playing 3 weekends of Friday and Saturday (starting at 7:30 pm) and a Sunday matinee at 2:00 pm.  There are also 2 Outreach performances that aren’t open to the public.  If you’ve never been to The Chatham Players, you’re in for a treat because every department is professional quality from props to lighting, costumes to sound, acting, directing, sets.  This play won a Pulitzer prize in 2007 and this cast is extremely talented and excited to be working with Jeffrey Fiorello and the whole production team.
First review:  “they have inaugurated their 93rd season with a stunning accomplishment. August, Osage County is a must-see, even if you saw the film (not so critically acclaimed) or the Broadway production. I promise you the experience will thrill you and leave you in awe of what great writing and great acting can accomplish.”

October 4, 2014 – Private NYC screening of “Beautiful Baby Boy”, an independent short film by Joshua Atesh Litle that Cindy and I shot in July of 2014 with Candace Janée and David Arkema.  This quite moving film is being submitted to festivals so I can’t show it yet, but check out Josh’s site at https://www.joshuaatesh.com/ for more of his work.

December, 2013 – Lucked into this terrific ensemble piece written by Glen David Post, directed by John A. C. Kennedy, produced by Leslie Gayle Williams at the Chatham Community Players, Music Director and pianist Evelyn McNair, with choreography by Shannon Barry O’Grady.  Glen, John and Leslie were wondering why the theater had to be dark every other year since “Christmas Carol” started taking every other year off when Glen said, “Hey, I can write some sketches.” And John said, “I can direct them.” And Leslie said, “My aunt has this old barn and chests full of costumes!”  Or something like that.  And that’s how it all started and I made some wonderful new friends.

August 27, 2013 – YouTube release of Devyn Waitt’s full-length indie film “Not Waving But Drowning” with the short film “The Most Girl Part of You” opening for it (see November 12, 2010 below).

July 17, 2012
Click here for the film, “Last Stop Montauk”, on YouTube in another window. Wish I’d lost all this weight before this.

Thursday, July 26, 2012 at 7:00 PM (ET) in NYC – One Night Only! “The Most Girl Part of You” (see below) opens for “Not Waving But Drowning” after playing the Sarasota Film Festival in April and the The Champs Elysees Film Festival, Paris, in June. Ticket info at this link: https://nwbdsunshine.eventbrite.com/

July 15, 2011 – Another one day shoot for a small indie film, “Last Stop Montauk”, where I got to play a father this time. Cast by Kate Kennedy (Peachcraft Studios) and written/directed by Matt Ball, produced by Kate Kennedy and Kranti Pally as part of the Peachcraft Film Academy’s submisson to the Garden State Film Festival.
Peachcraft does such terrific work. It’s a joy to work with them. PeachCraft Studios of Drama, Voice & Filmmaking

November 12, 2010 – Just finished a one day shoot for a small indie film, “The Most Girl Part of You”, where I got to play a grandfather. Go figure. Great day, great production company (White Horse Pictures, Nicole Emanuele – Producer). Cast by Kate Kennedy (Peachcraft Studios) and written/directed by Devyn Waitt, Cherie Saulter, 1st AD. Thanks to all for reminding me of how it CAN be.

I’m performing in “Things That Happen in Bars” from April 30 – May 22, 2009! Check www.strangedogtheatre.com here for details. Show’s over, but what a great ride!

I have a hard time differentiating between work and play since I’ve always been paid to do that which I enjoy. I love learning about new things and since there’s always more to learn in the technology field, I love it!

I guess a problem with hobbies is that they don’t pay and my work pays me to have fun also. So when I get a chance, I read fiction, non-fiction, biography, spiritual concepts, politics, online news, and the like. Did I mention bicycling and saving the planet for our kids?

Writing is something I always meant to get back to, so I did. I’ve had a one-act play, Major Breakthrough, produced three times (once in the Big Apple even!) and written an unproduced full-length film. Lately, I’ve focused on short stories and samples of some of my writing (technical writing too) can be found by clicking here. For my acting resume and headshot, click here.

And, yes, I’m a tenor. It shakes me up and it rattles my brain. My wife, Cindy Pitcher (aka love of my life), is a beautiful alto and we share a love of music and satisfy that craving by singing in our choir and cantoring in our church. I also play enough piano to quasi-accompany myself, but that’s it. Since we don’t really have too much time to act anymore, singing satisfies that performance need.

Along the way I’ve also earned these certifications:

From my tech resume:

“As a word-processing ‘temp’, my passion for knowledge soon had many coming to me for answers. Taking that passion to the next level, I started a PC training company by (recruiting and) hiring 25 contract trainers and using Lotus Notes for information sharing. After traveling the US, Canada, UK and Nigeria teaching and developing high-end app dev and sys admin courses, I closed that company and started another in order to focus on Lotus Notes consulting. As Notes waned, I discovered Google (yaay me!) and immersed myself in the Google Cloud suite of apps and administration. And sure, I build websites. Through passion, insatiable curiosity, and hard work, I’ve progressed from temp to critical thinker.”

Need a Writer? Hire me! 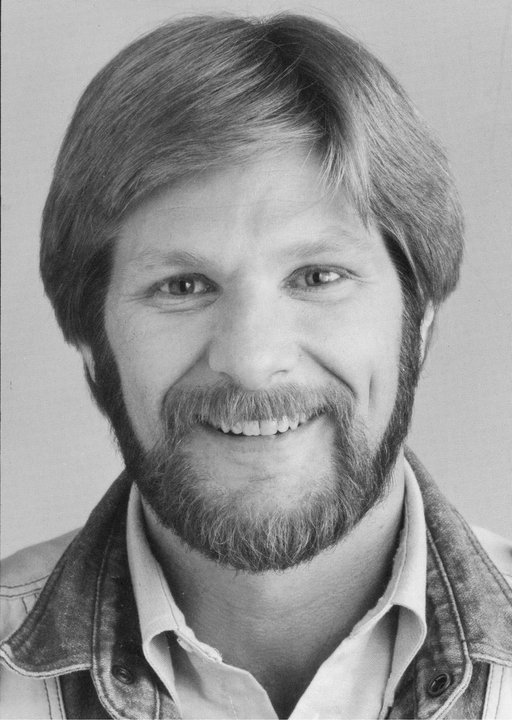 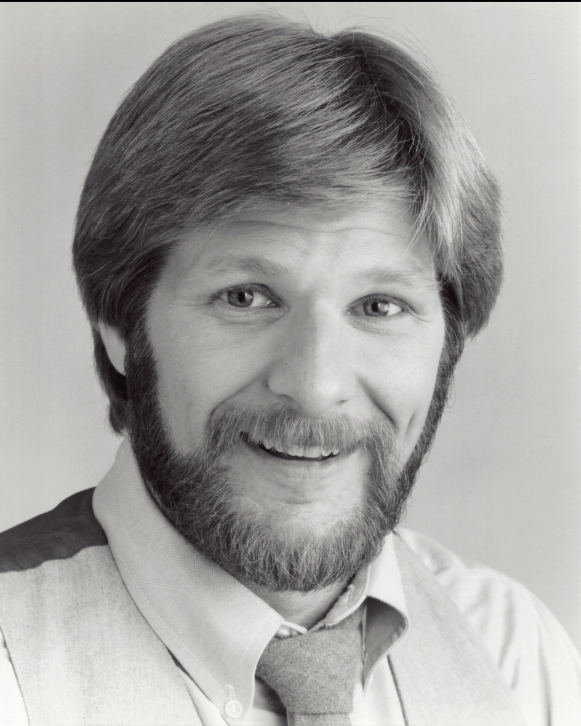 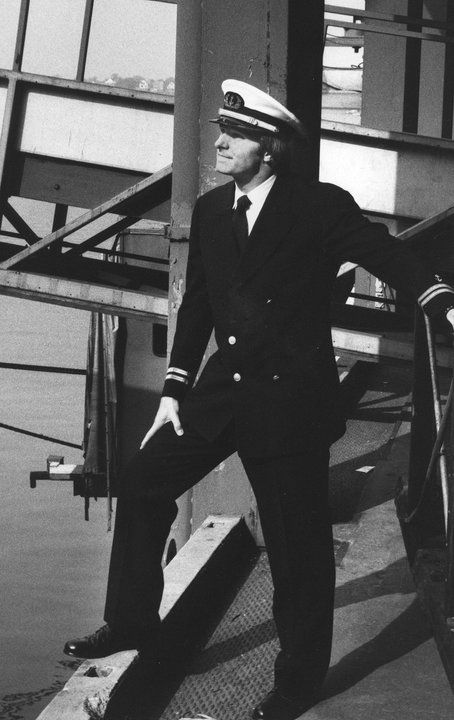 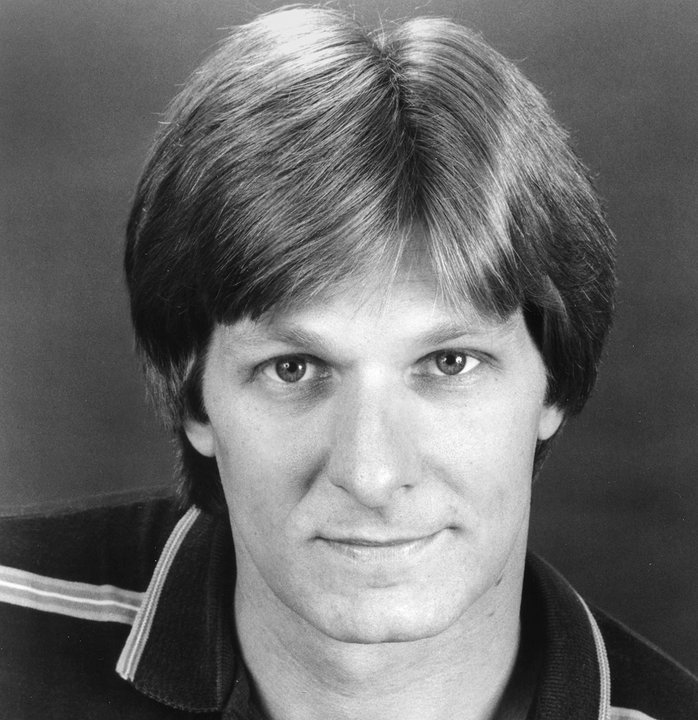 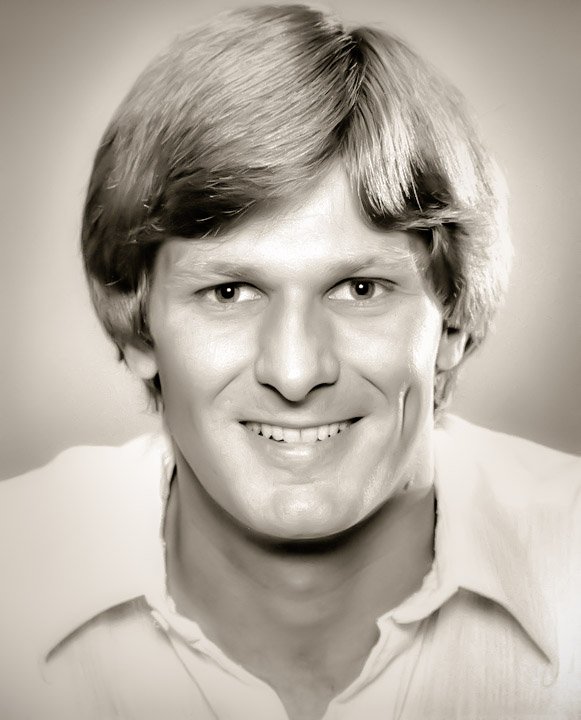 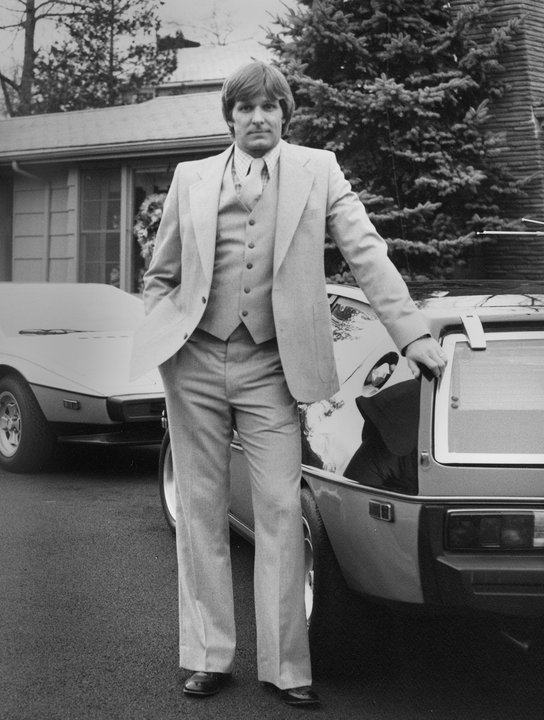 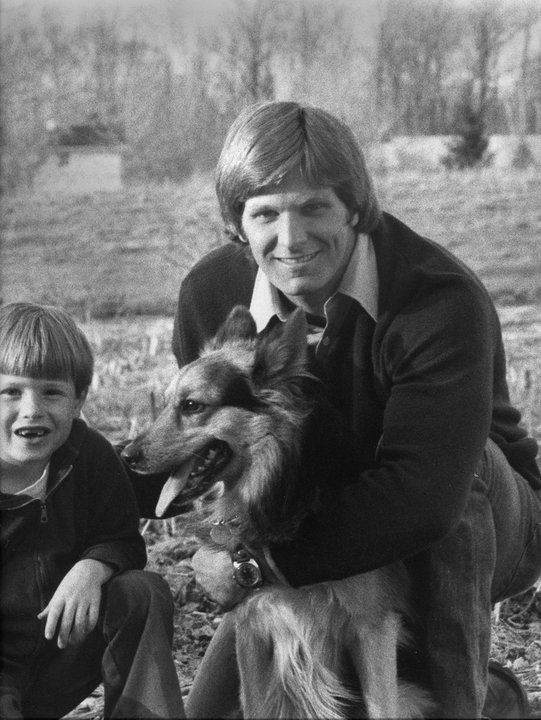